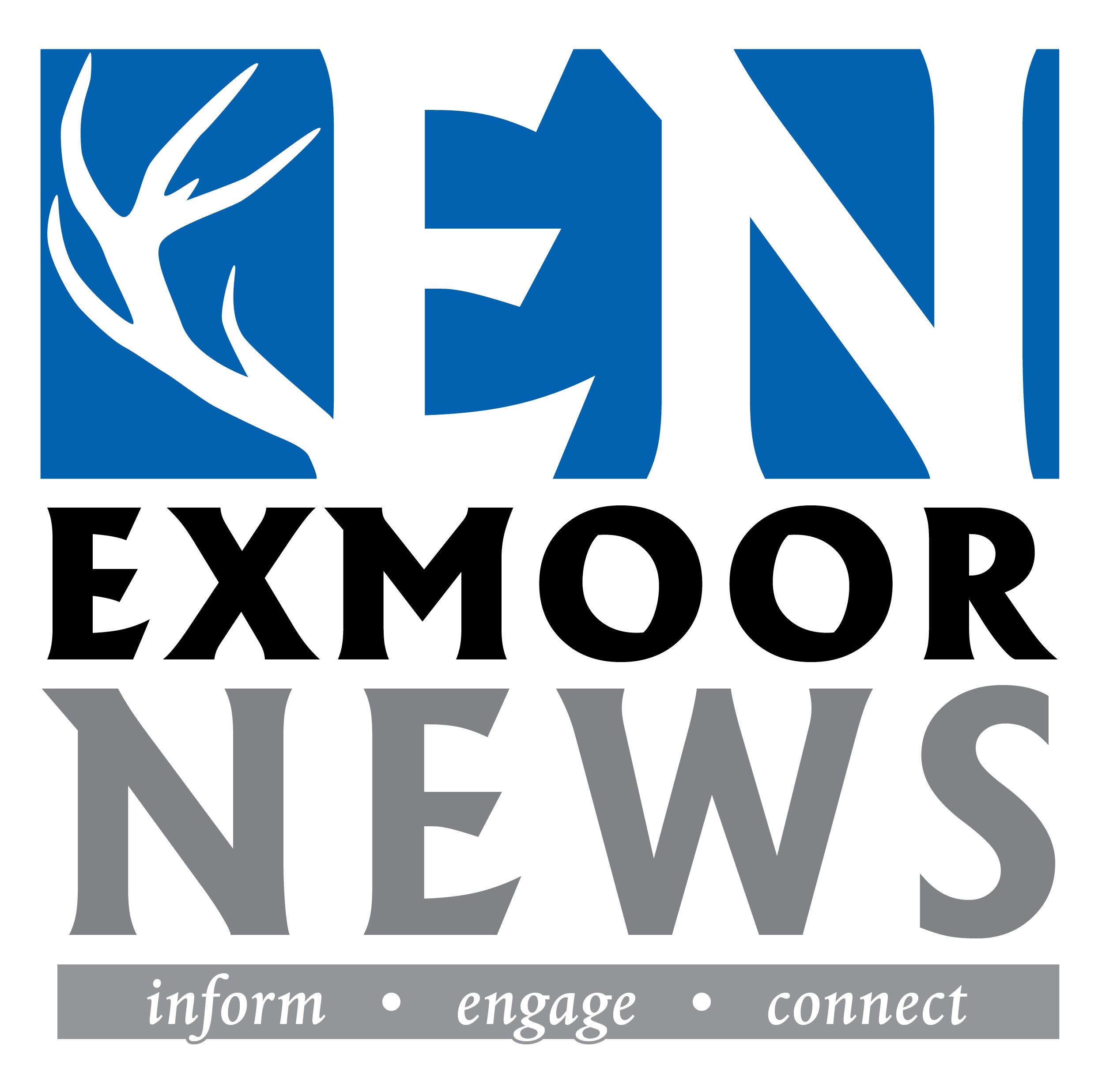 Claire and Ceri, Exmoor News is absolutely superb. I can’t remember the last time I looked at a magazine where every page had to be accounted for, including the advertisements. It is certainly the best tool for as Southern Exmoor folks. Thank you for a fab enterprise.

One of our customers has recommended the Exmoor News and suggested we should advertise in it.

Hi Guys
Love the magazine – love the location of my ad (thank you!) and
LOVE it in colour.
Keep up the good work

Thank you for a refreshing new look Exmoor News, now I can leave it laying on the coffee table.

Love it! Much more interesting with all the articles and the
splash of colour. Hope the advertisers agree – they should, as
it’s more likely to be read now. Well done.

I like the new look and the new ads

I think it looks much better, more to read.

Just picked up my copy of the rejuvenated Exmoor News, think you have done a
great job,and I love your experiment with colour it makes a great difference,
Well Done!!!!!!!.
Ann
____

A triumph! A great new magazine – lots more contant. Well done to you both.